The Origins of Juneteenth: A Celebration of Freedom 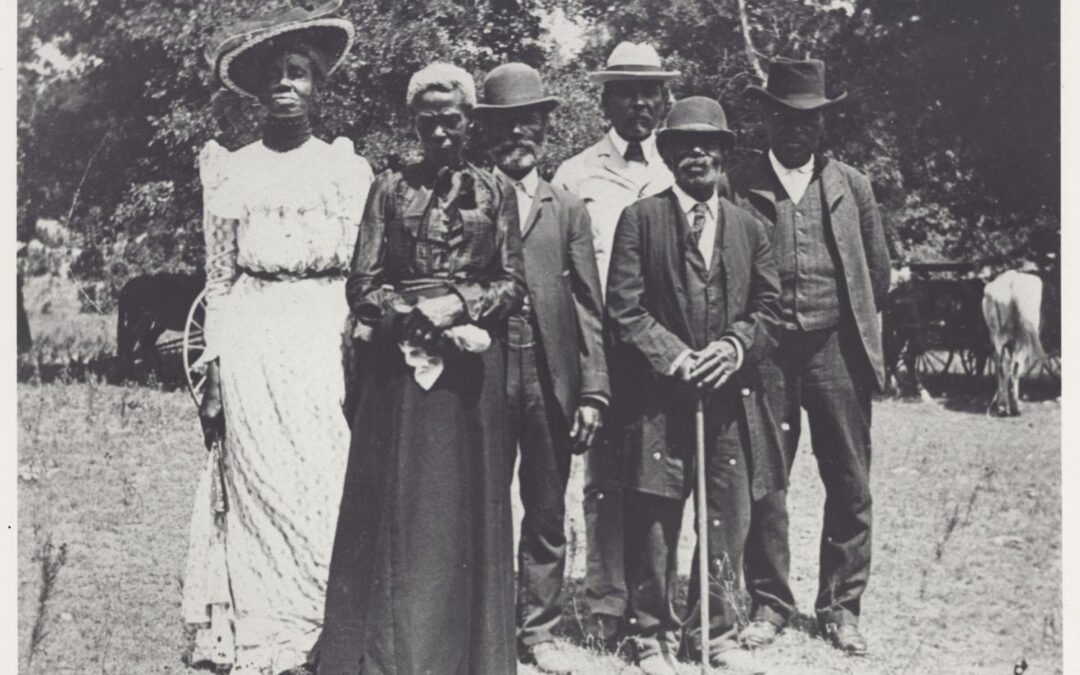 From the beginning, the holiday demonstrated the ways joy and pain are often intertwined.

Last summer, after the racial reckoning that swept the nation, we saw a much wider embrace of Juneteenth than ever before.  Several major companies, including Nike, Target, Spotify, and the NFL, observed the holiday in 2020. And in a historic move, President Biden just signed a bill officially declaring Juneteenth a federal holiday. But as we assess the many ways in which attitudes have changed, it’s even more important to remember how the celebration began.

From the beginning, Juneteenth has always been about freedom.

On June 19, 1865, Union soldiers reached Galveston, Texas to tell the country’s last known slaves that they’d been freed, two years after the Emancipation Proclamation.  The next year, to commemorate that fateful day, the first Juneteenth celebration took place.

The early Juneteenth gatherings were marked by spirituals and prayer meetings, as freed slaves showed gratitude for the new lives bestowed upon them.  There were games, contests, sports, jazz and blues music, and delicious feasts.

Clothing also played a role.  Celebrants donned the colors of Africa as markers of their freedom and as homage to those who never knew it.

Most recently, the Netflix series High on the Hog, which chronicles various aspects of African-American culinary culture, dove into Juneteenth’s origins and legacy.

Today, Juneteenth is just as celebratory, characterized by cookouts, picnics, and tables full of red drinks and food – strawberry soda, barbecued meats, and red velvet cake, among them.  There’s a pride, a recognition of our ancestors’ spirits, resolve, and power.

However, the day is also bittersweet.  It’s a reminder of the nuances of Black History, how joy is often interspersed with pain.  This year’s celebration arrives at a time when we’ve made tremendous progress in race relations and America is bouncing back from the pandemic; but there’s still tragic news breaking about fatal incidents between law enforcement and Black communities, and many are still reeling from what and who they lost to COVID-19.

Let us celebrate this year, proudly and boldly, but let us never forget how Juneteenth started or what it symbolizes.  We can be inspired by the day, but we have to hold onto the lessons of the past.