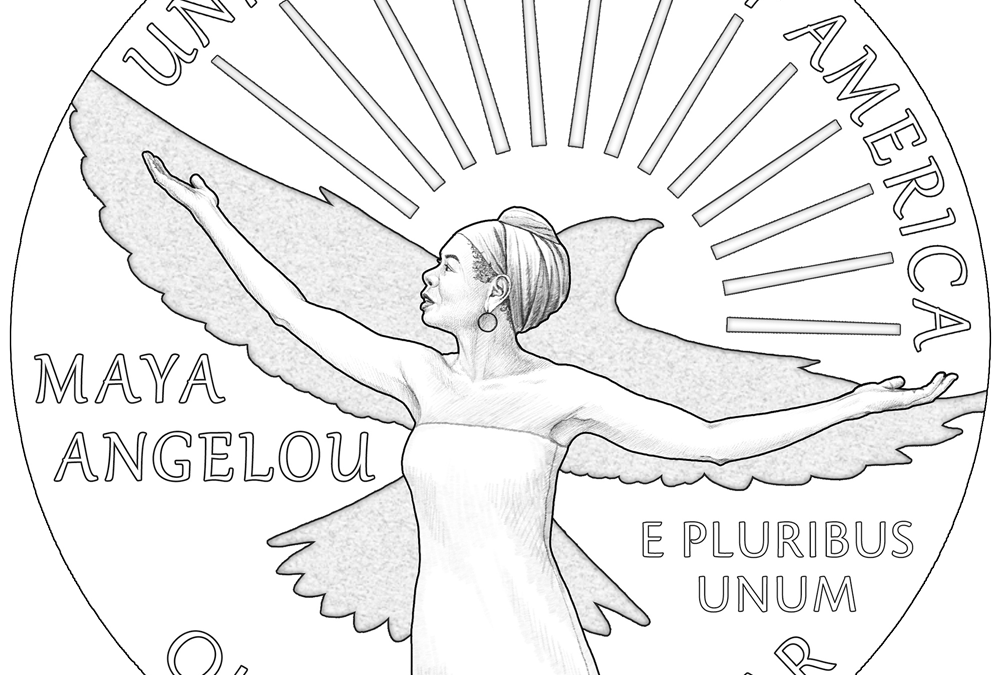 Black History Month is a time for the nation to honor notable public figures and their achievements, and collectively celebrate Black excellence in all its forms.  As a minority, woman-owned business at the forefront of the events industry, it’s especially important to pay homage to the trailblazers who’ve come before us and made our journey possible.  And with the late Maya Angelou having recently become the first Black woman to have her likeness added to the quarter, it’s the perfect time to reflect on her story.

The people we choose to showcase on our currency reflect the American spirit in the most meaningful ways, and Angelou is no exception.  Over the course of a multi-decade career as a writer and poet, her words captured – and continue to capture – the complexity of the lived experiences of Black Americans, of women, of marginalized people living in an ever-changing country.

She first rose to prominence with the publication of her autobiography I Know Why the Caged Bird Sings, in 1969.  More than just a retelling of her early years, the book encompassed lessons about the Civil Rights Movement, Black motherhood, racism, family ties, and self-worth.  She went on to great fame as a writer, but her published works only illuminate part of her legacy.

Throughout her life, she worked for Malcolm X and Dr. Martin Luther King Jr. as an activist and served on presidential committees for Gerald Ford and Jimmy Carter.  At other points, she also worked as a dancer, singer, composer, and director.

Her contributions have been recognized with countless awards – over 50 honorary degrees, the Presidential Medal of Freedom (from Barack Obama in 2010), the National Medal of Arts (from Bill Clinton in 2000), three Grammys for Best Spoken Word Album, and the list goes on.  But perhaps what it all comes back to are her words, in which her impact will be immortalized.

“Bringing the gifts that my ancestors gave,” she wrote in her famous poem “Still I Rise”, “I am the dream and the hope of the slave.  I rise/I rise/I rise.”

Angelou passed away in 2014, but her work shifted the greater culture in ways that will be felt for decades to come.  This month, we honor her achievements and those of all the other Black men and women whose contributions have been forever stitched into the fabric of the United States.